Jhan and Iris Hurst are a husband-wife team committed to working together with their fellow missionaries and indigenous churches to complete the unfinished task of world evangelization.

After years of training leaders, pastors and church-planters in Indonesia, Singapore and Samoa, the Hursts started an evangelism-teaching program, Think a Minute, aired daily on secular radio stations to reach unreached peoples and connect them to local churches. Jhan and Iris originally created the program to reach the Hindus and Muslims that comprise nearly half the population of Fiji where they were serving.

As this outreach expanded into other countries and languages, the Hursts intentionally released the messages (audio and print) to fellow missionaries and indigenous churches, encouraging their colleagues to customize the content to most effectively serve their local purpose and people. Duplication is encouraged!

Together, through the Spirit’s power and synergy of His global witnesses, we can finish His task and realize “the greatest evangelism the world has ever seen.” (Assemblies of God founding, 1914)

So all can hear,

Who said Life is Fair?
Boys to Men
Your Little Voice
Chance or Choice
Open-Door Policy 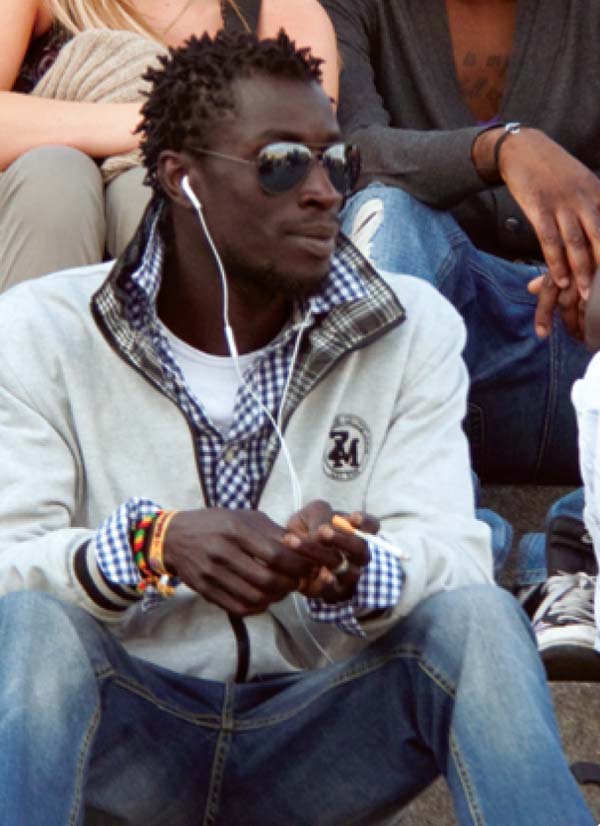